Animations and Animated Video content is a good way to illustrate concepts that are sometimes difficult to convey using written reports. Animation can help startups and businesses, charities and NGO's make an impact on their audience. This is some of the work we produced. 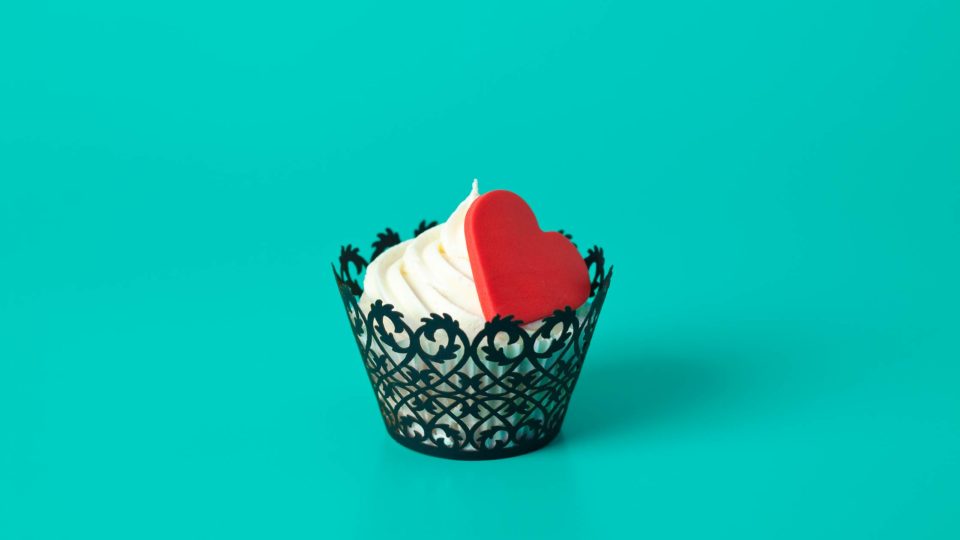 An animated brand video highlighting the colourful nature of hummingbird cupcakes. This animation was produced for social media consumption. To be eaten, just like a cake!

END_OF_DOCUMENT_TOKEN_TO_BE_REPLACED 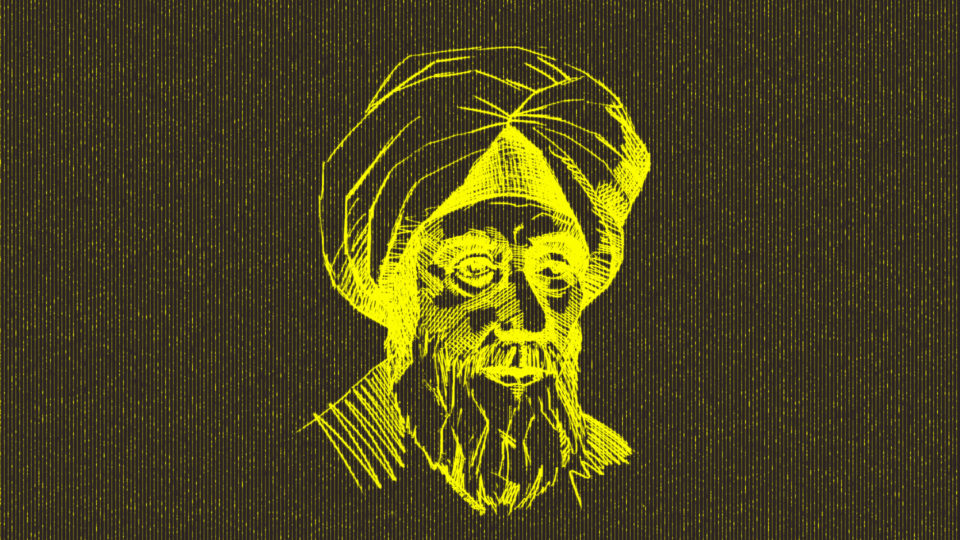 The World Bank’s team in DC asked us to translate their latest report on the digital revolution and the broadband penetration rates in the MENA region into an animated film. We produced a film in Arabic, English and French.